It is not the first time the virus WannaCry caused discomfort and even disrupt the big companies. It would seem that enough time has passed to develop a system of protection against malware, but WannaCry continues its activities. For example, recently one of the factories for the production of parts for Apple smartphones was hit. 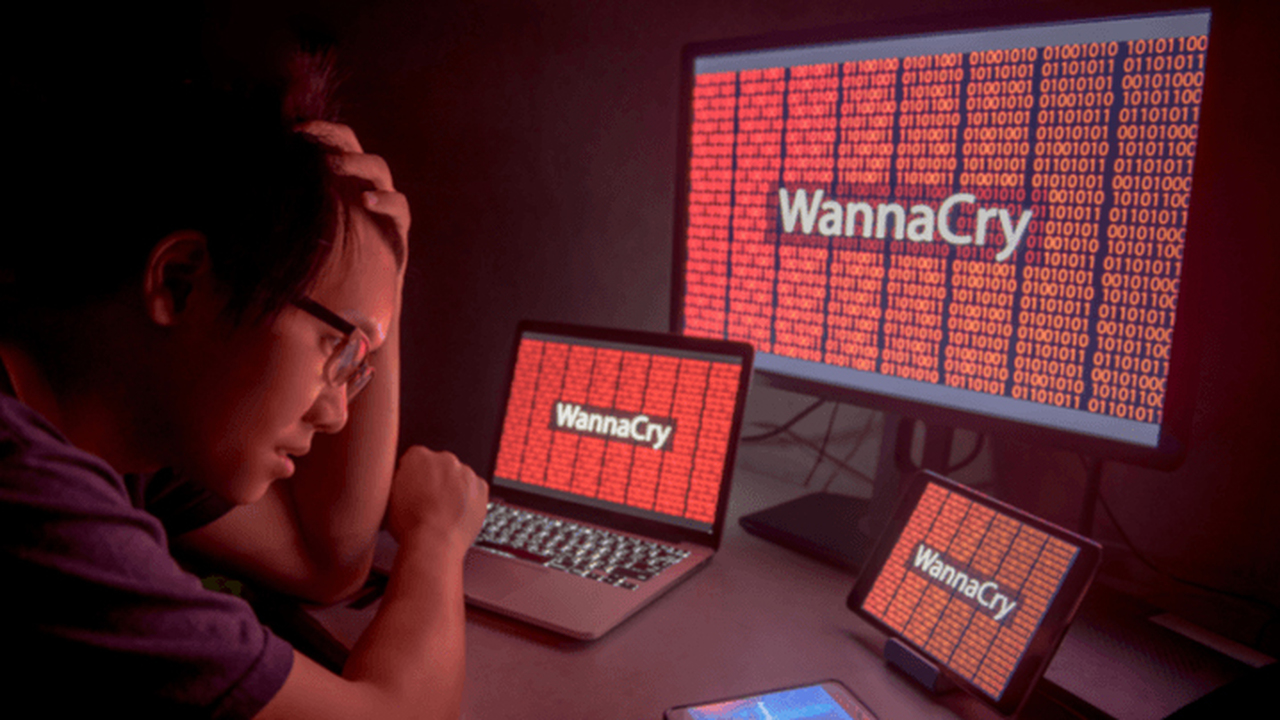 The contamination affected the company Taiwan Semiconductor Manufacturing Co. (TSMC), which produces chipsets for existing and future iPhones. As it became known from the recently published press release, the infection of the company's equipment occurred on August 3 and then had to stop production for a few hours. During the investigation, it became clear that it is difficult to cope with the infection in a short time, as the company's plants were hit in the cities of Tainan, Hsinchu and Taichung. To correct the situation took as much as 3 days and only on the night of 6 to 7 August production was resumed.

Company representatives say that the infection WannaCry was not due to poor cybersecurity systems and because of operating errors during a software installation of a new production tool.

In addition, experts note that the failure will not affect the timing of the order for Apple, but as a result of downtime will significantly increase the cost of TSMC and the delivery of parts for other "less important" orders may suffer.

On August 6, 2018, Google announced the release of a new version of the Android operating system. More than 140 thousand participants of the Android Beta program took part in the development testing. Innovations have affected both ordinary users and developers. The Android Pie source code was published in the Android Open Source Project (AOSP). 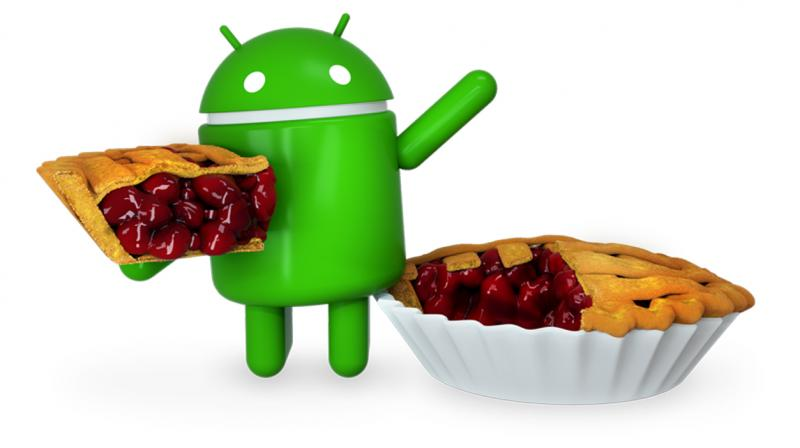 Android 9 automatically adjusts the phone according to the user's preferences and habits for maximum operating time and best performance of the most commonly used apps.

Google has partnered with DeepMind to work on a feature called Adaptive Battery that uses machine learning to prioritize system resources.

Developers have extended machine learning models that identify objects in content or text input to support types such as dates and flight numbers through the TextClassifier API. Smart Linkify allows you to use TextClassifier models through the Linkify API, including advanced options for quick user follow-up. Smart Linkify provides improved detection accuracy as well as performance.

Android 9 has brought an updated version of the neural networks API to extend Android support for accelerated device learning on the device. Neural Networks 1.1 adds support for nine new operating systems — Pad, BatchToSpaceND, SpaceToBatchND, Transpose, Strided Slice, Mean, Div, Sub, and Squeeze. A typical way to use the API is to use TensorFlow Lite.

New navigation system being developed for more than a year simplifies the user's interaction with the device, providing a quick and intuitive transition between screens.

The widget Magnifier allows users to precise position a cursor or the selection handles of a text, browsing enhanced text using the drag bar. It can also provide an enlarged version of any view or surface, not just text.

Biometric authentication - applications that have previously used user identity verification with biometric data can now use the built-in BiometricPrompt API.

Artificial intelligence defeated a team of professionals in Dota 2

On August 5, 2018, OpenAI held a Dota 2 match between bots and humans. The competition ended with AI victory with the score 2:0. To make the game manageable for OpenAI Five and a team of people, certain conditions were met, for example, a pool of 18 Dota heroes (instead of 100 or more) and a Random Draft mode. Also, both groups of players have got a variety of couriers.

In June, OpenAI showed the last iteration of their bots, which beat "five on five" of their opponent. AI have been educated and trained on the field Dota 2 with accelerated training in 180 years to the day. The group trained exclusively by a sparring against itself. The OpenAI Five response was increased from 80 to 200 MS.

In the first game, a team of bots conducted maneuvers that did not allow people to destroy one of their defensive towers. Bots behaved like people: chatted, wrote causticities to rivals, learned to put a pause. The first two games, the main ones, were a demonstration of a well-coordinated AI game, but the team failed to win in the additional third match. This happened after the organizers allowed the audience to assemble a team for OpenAI Five. They took Slark, Sven, Axe, Riki and Queen of Pain.

OpenAI Five won the best of the three series against some highly skilled players. In the future, there will be another test of the team, consisting entirely of bots, when they fight with professionals at the international level.

Tesla security software will be open to all automakers

Tesla intends to open the source code of the security system of its cars to third-party manufacturers. This was announced by Elon Musk (Elon Musk) after the conference DEF CON in Las Vegas. He also thanked the participants for improving the protection of Tesla and SpaceX. 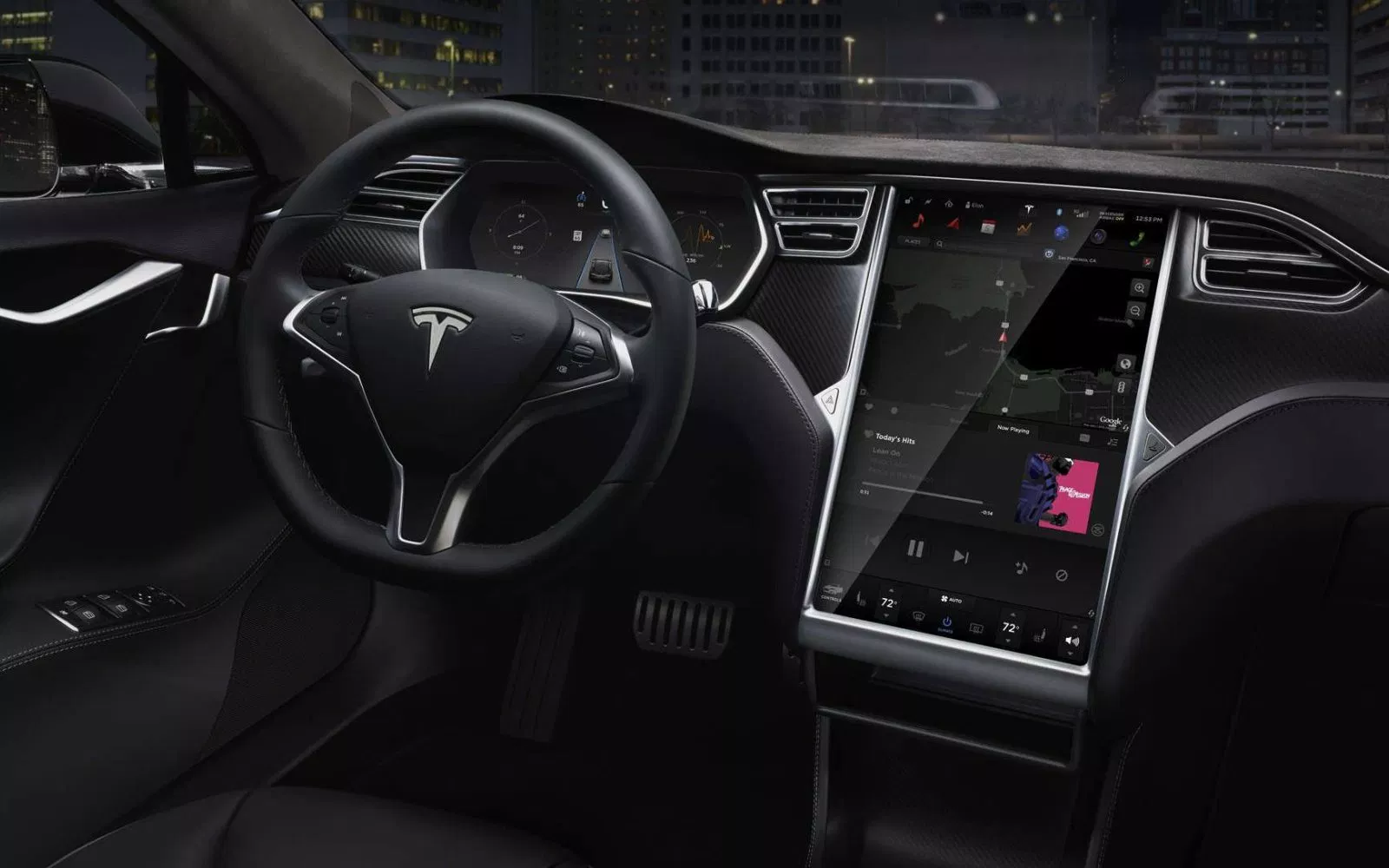 With the opening of the source code, Tesla electric car protection technologies will be able to use any automaker for free. Security software should protect cars from intruders who are able to hack electric cars and gain access to remote control.

When competing companies use technology, Tesla's development companies may become the standard for vehicle safety. Helping third-party firms to strengthen the protection of electric cars from hacking can have a positive impact on the company's reputation.

In may 2017, Elon Musk announced the lack of reliability of automatic driving systems. However, according to his forecasts, in 2019 cars will be able to drive without the help of a driver.

The unexpected statement of Tesla founder Elon Musk about plans to buy out the company's shares from the stock exchange caused a wide resonance in the network, shaken the stock exchanges and attracted the attention of the SEC regulator. And now the story has a very entertaining continuation.

Reuters, citing unnamed sources familiar with the situation, reports that the Tesla Board of Directors has no accurate information yet about where Musk found fundings to buy shares. Although there have already been several meetings devoted to the discussion of the issue, the Council has not yet received a detailed financial plan from the Mask. 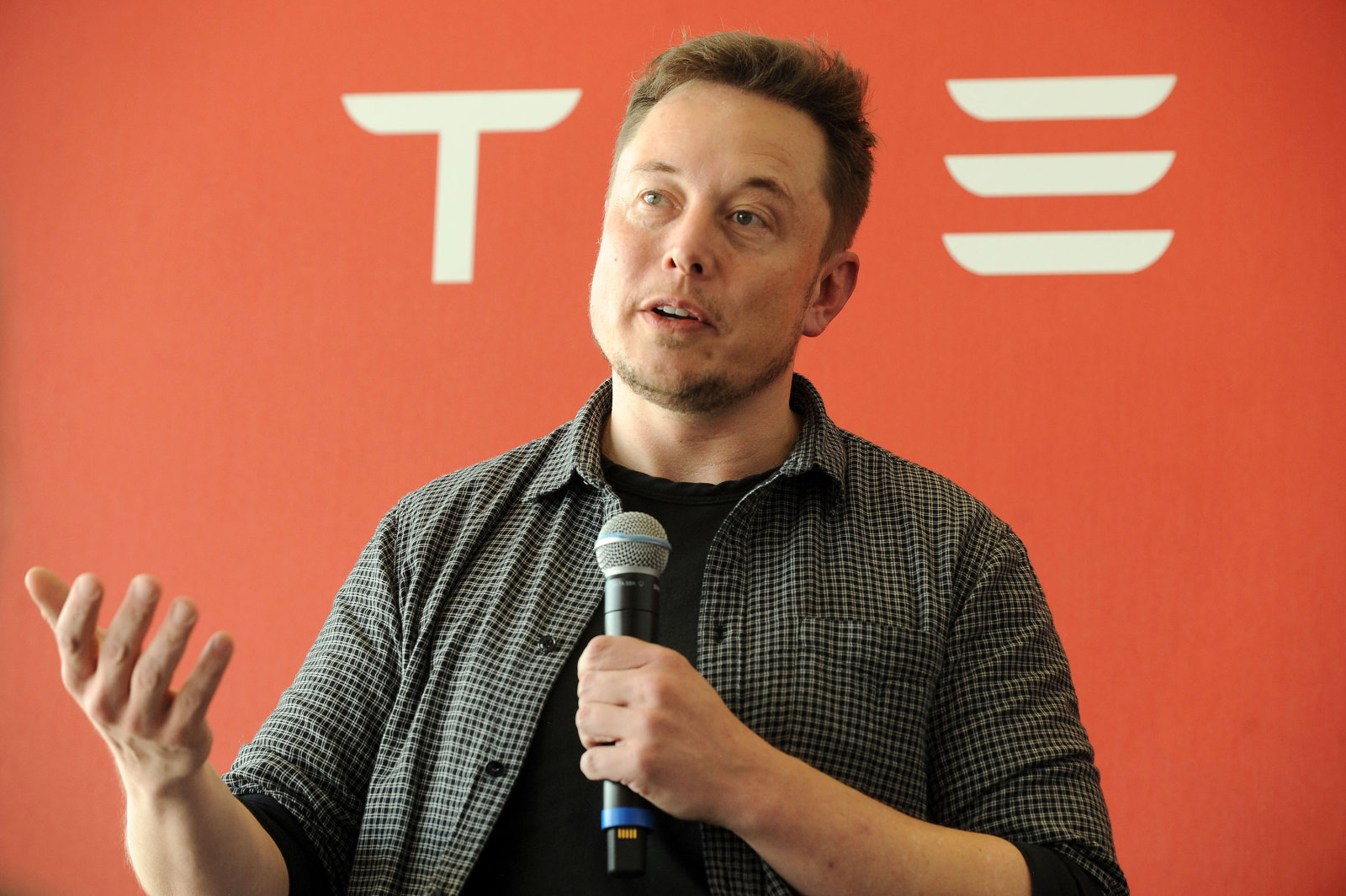 The press service of Tesla refused to give any comments.

On August 7, Elon Musk said on Twitter that he wants to make Tesla a private company and is ready to buy all the shares from the exchange at a price of $420 per piece, saying that the money for it is already there. After this statement, Tesla shares rose sharply by more than 10% (from $340 to $370), which made the exchanges to stop trading.

With a price of $420, the deal will reach $72 billion, which (if implemented) will make it the largest in history.

Some experts doubted that Musk has such means and the legality of the disclosure of this kind of information through the social network. The latter should establish the Commission on securities and stock exchanges of the USA, which has launched an investigation.